A Ryde rider has shared a screenshot of a recent unpleasant encounter with a Ryde Driver.

Based on the accounts of the rider, the Ryde Driver has apparently canceled the trip after finding out that the rider had a young child/children traveling with him.

“Got child. Hope the child die” was the cancellation message that was flashed to the rider.

Rider acknowledged that it is his mistake that he booked the wrong service. He should have booked child-friendly service GrabFamily or taken a taxi. However, the response became too personal when the driver cursed his children to die.

The retaliation actions were to make a complaint to Ryde and publicly post and shame the driver involved on Facebook.

Many people who read were incensed and called for actions to be taken against the driver. They encouraged the writer to make the post public and let him be punished.

Stories on social media are often 1-sided story. Get Ryde to do the investigations before jumping to conclusions.

The root cause of the problem lies with the child seat issue.

Private-hire drivers are required to be equipped with an approved booster seat when ferrying children under the height of 1.35m. If they are caught flouting the rules, they may be fined $120 by the authorities.

Taxis are exempted from the child seat rule. Based on the traffic police website,

“Taxis are exempted from the child restraint requirement as it would not be reasonable or practical for public service vehicles to carry a number and variety of child seats of different sizes that are suitable for children of different ages.

Riders are educated to book the family-friendly service when they are traveling with small children but there are still riders who want to try their luck. They book the usual private-hire car service that comes without any booster seat surcharges, hoping that driver can close one eye or be assigned to a taxi.

Drivers who do not want to risk a fine would have to cancel the trip, wasting precious petrol and time to get to the rider. 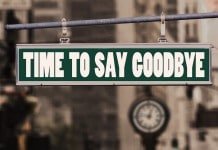 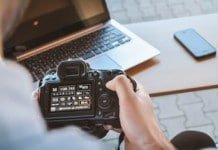 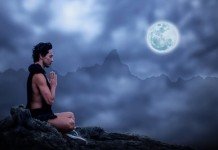